Dr. Walther's Museum is a concept project constructed from three separate body works. These works are fake documents.
The small series are different in size and the technique used.
"Dr. Walther's Museum" is the creation of my mind. It is a museum in the distante future, where the notion of war and conflict is no longer an issue. These were erased by a major catastrophe  only these images made by me remained. The man of the future created this Museum as an example how it was, and how it should never be.
The name comes prom the german Walther P88 pistol.


Diploma work at the University of Art and Design Cluj-Napoca, Romania.
2002 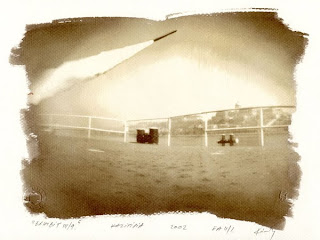 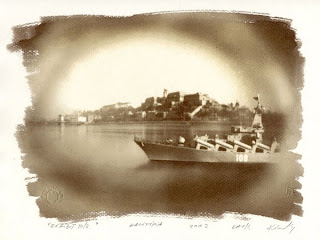 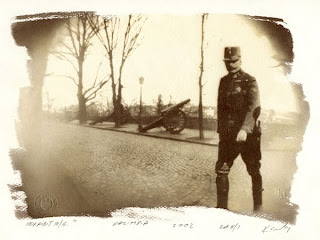 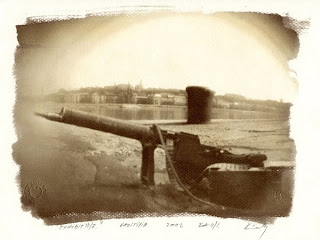 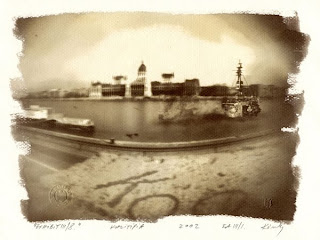 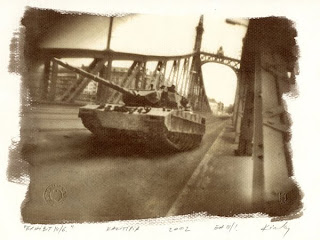 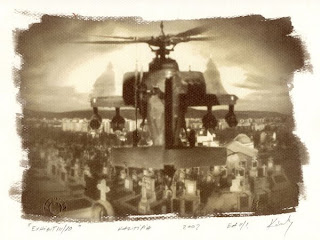 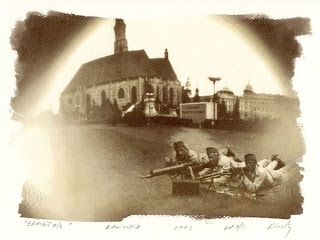 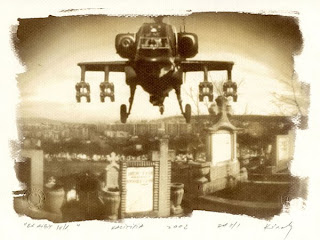 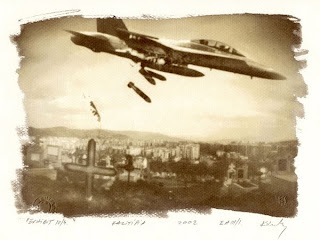